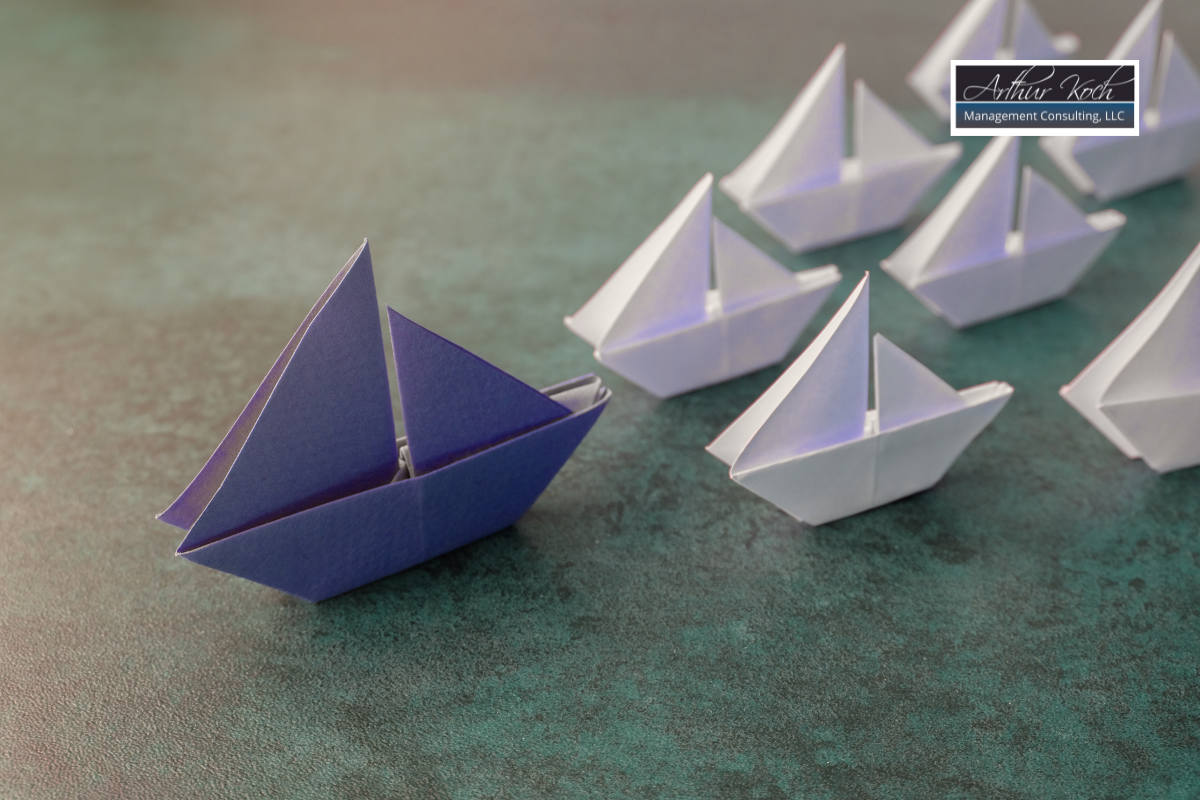 How much more commentary about the total cost of production must we listen to or read about  to realize that American industrial leaders have lost their “handle” on their organizations?

To begin with, we as consumers are getting slammed with shortages due to the effects of “mass” globalization. Too many executives in corporate leadership misread the substantial risk they were exposing their customers and businesses to by moving overseas.

For years American businesses have moved to manufacture outside North America to Asia, claiming they could not compete in our labor market. Yet, at the same time, Japanese, S. Korean, and German companies expanded their manufacturing within NA to get closer to their customers, and they are still returning respectable profits. What do they know that US leadership does not? They know how to operate cost-effective manufacturing businesses and have been doing so for years. Additionally, they have always chased American ingenuity, and now they’ve beat us at our own game. While the Japanese, S. Koreans, and Germans were building the NA market infrastructure, many US executives became complacent, fat, and lazy relying upon unsustainable Asian labor rates and currency manipulation to produce their products. The Japanese, S. Korean, and Germans utilized inexpensive and straightforward automation and process variability improvements to be cost-competitive while manufacturing in NA. They trained and developed a skilled workforce by bringing people into the equation. Their companies viewed long-term strategies instead of short-term goals as the way to appease investors, all while moving operations closer to their North American customers. In turn, they were building great businesses.

What did North American executives do? Did they recognize they we sitting in the center of the largest consumer market in the world? No, of course not!

Instead, they chose to forget everything we learned from Eli Goldratt and Dr. Deming. In the 1980s and the early 1990s, industries focused on managing bottlenecks, reducing process variability, reducing lead-time, and eliminating waste to improve operational effectiveness. Rather than digging deep into their souls and taking the tough and challenging road to transform their businesses, our executives chose to chase cheap labor supported by foreign currency manipulation and raw material tax subsidies from local governments. Now we are witnessing the perfect storm because of poor decisions made playing out every day with material shortages and inflation not seen in thirty years – a complete recipe for disaster!

The second vital observation is that Gen X and Millennials are leaving employers in record numbers. This critical data tells me that in addition to not understanding the total cost of ownership, leaders don’t even understand how critical individuals are to the success of their business.

Make no mistake about it: all businesses are people businesses. To succeed, you must attract and retain the best talent available. The goal is to build an inclusive, engaged workforce as part of the solution. Once this objective is accomplished, you will create the desired corporate culture, win loyal customers and achieve sustainable profits.

Finally, I believe that NA has a leadership crisis. Too many executives still don’t understand the total cost of ownership (TCO). I don’t hear enough discussions around how industries can build their products locally for regional customers; or how enterprises can overcome the many barriers to manufacturing locally. Too often, I hear, “We need more safety stock and inventory,” “Who in supply chain planning is responsible for all of these shortages?” and “Whose throat do I need to choke?”

I’ll let you in on a bit of a secret. Senior leadership is responsible!

Since “mass” globalization took hold of NA industries, inventory has increased on average 31%, while lead-times have increased four-fold. We’ve lost our responsiveness, flexibility, and predictability. What do you expect when we are shipping two-thirds of our supply chain 8,000 miles away?